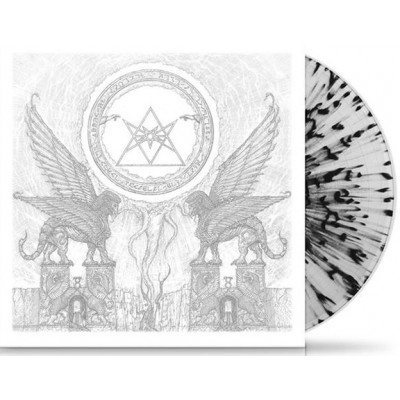 Abzu is the sixth and final studio album by American black metal band Absu. It was released in 2011 on Candlelight Records. It features new members in the form of guitarist Vis Crom and bassist/vocalist Ezezu; although Ezezu did join the band after the recording of Absu, this is his first studio recording with Absu.