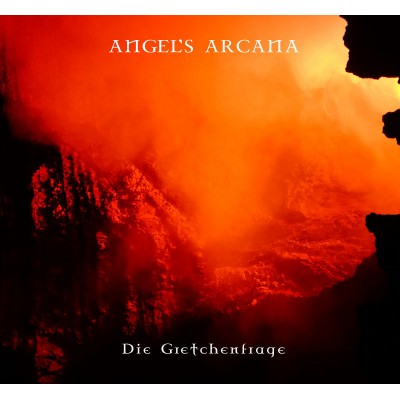 "Die Gretchenfrage" is the third album of the one-man band from Greece, Angel's Arcana. Babis Nikou (ex Opened Paradise guitarist and songwriter), is trying to further explore the field of dark rock music. The combination of gothic rock with progressive and folk elements, which he introduced in his previous album "Selva", is now in its most solid and mature form on the 9 new tracks of this memorable album! Highly recommended!.