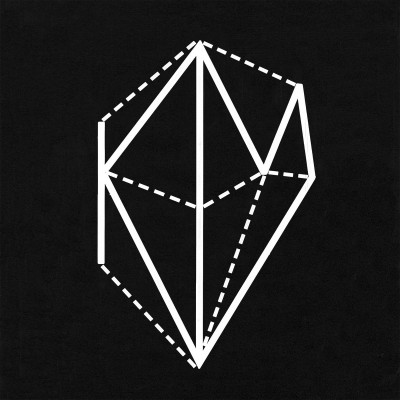 Kælan Mikla is a three-piece Punk/No-Wave band from Reykjavík/Island, slowly getting darker and deeper with new waves and more instruments. The band consists of three girls who perform their own poetry and have been described as an avant-garde, fresh breeze into the Icelandic music scene in the past two years. The band was formed after winning the first position in a poetry slam held by the city library in January 2013. They have since then played multiple festi- vals as well as touring Europe.

Kælan Mikla are known for their dark melancholic sound, most of the songs consisting only of heavy bass, drums and screams with some softer, melodic synth parts in-between. The band lyrics focus on inner confusion and their intimidating stage per- formance, often including performance art of some sort, is bound to leave the crowd in a melan- cholic trance. Praise from a review:

“This trio has moved from being a post-punk outfit of bass, drums and vocals into bold new terri- tory. Chilling, neurotic synth loops paired with ass-end bass and some positively haunting vocals, their sound has evolved into something darker, stronger, capable of taking us from the everyday world into the gauzy barrier between us and our nightmares. Like watching a forgotten reel of film shot at a haunted house, you come away from seeing them live wondering if it’s really over, as you can still feel icy fingers reaching towards you.”

A first taste of their brilliant soundscapes, the track ''Kalt'', meanwhile a beloved club-hit was to be heard on Fabrika's (sold out) second ''Monosynth'' sampler. Fabrika is proud to present the long overdue debut self-titled album of Kaelan Mikla, a future classic of the genre! 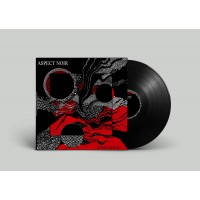 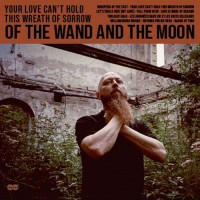 OF THE WAND AND THE MOON... 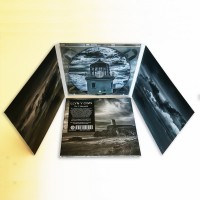