The German post punk band BLEIB MODERN doesn't sleep. After the incredibly well received Debut 'All is fair in Love and War', the one-man project turned into a real band of 5 members. All musicians played music for many years - and that is what you will definitely hear on their new album 'Vale of Tears'. It's a mixture of the old style and many new influences like cold wave, shoegaze, noise rock and synth sounds. Still: the sound of BLEIB MODERN remains melancholic and psychedelic.

The CD version comes in a first edition in Digifile, limited to 500 copies! The entire album was produced by the 5 members themselves and the extremely high expectations for this their second effort is being paid back in full! HIGHLY recommended!.

Tracks CD: Same as Vinyl, but with the track ‘Vale’ in its instrumental version 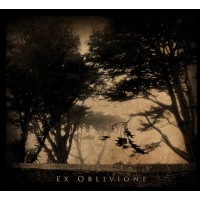 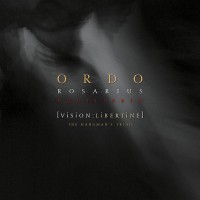 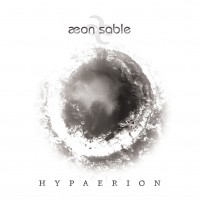 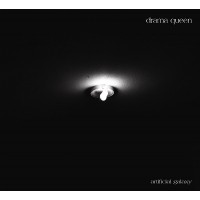 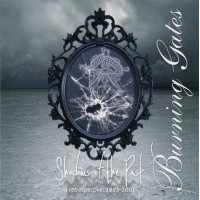