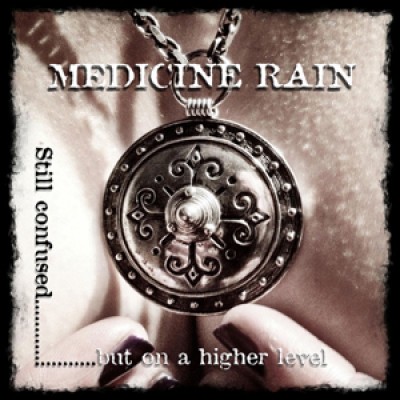 Following their debut ‘Native’ in 1995, things went extre-mely well for this experienced band, formed in 1989. Great reviews, festival performances and a new record deal with a bigger label with full international distribution was signed. The new album was recorded but was never released and eventually the band stopped playing and pursued other careers, some in music and some elsewhere. However the album ‘Still confused... but on a higher Level’ is far too good to stay on a master tape, hidden from humanity. So M&A is extremely proud and pleased to present this album to fans and new listeners alike. Recorded in 1996 it’s timeless in its classic Gothic rock sound, full of energy and in that very tongue-in-cheek gothic rock style that made the band so appreciated everywhere. 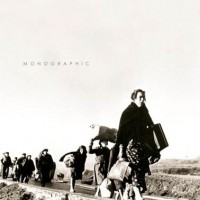 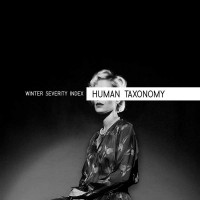 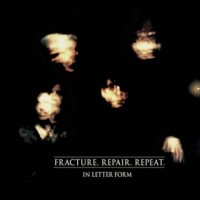