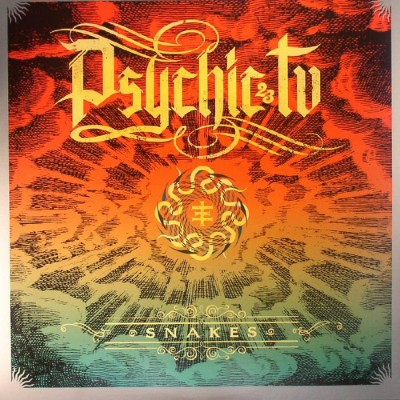 CD-release of a Vinyl-only release (2014-Angry Love Productions)! Since Psychic TV is way more than a band, “Snakes” has an elaborated concept, coming from Genesis Breyer P. Orridge’s trip to Benin, exploring the Voodoo culture. In the wake of the re-discovery of psychedelia in Post Punk-related scenes, “Snakes” is a record showing how it is done. It is not a new style for Psychic TV’s ever-changing, evolving style. Not every TG fan might be following that path Gen has taken, some do, and if you like Psychic TV’s psychedelic side, you will dig “Snakes”. Enter the PTV PSYCHEDELIA!