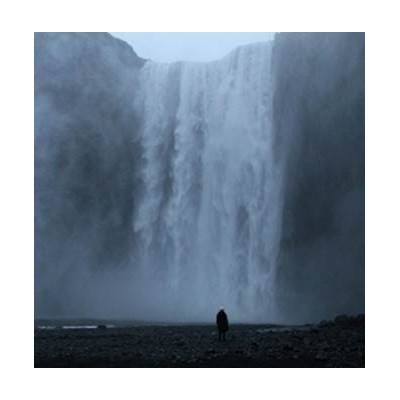 BOX AND THE TWINS - EVERYWHERE I GO IS SILENCE DIGICD

Cologne/Germany based band BOX AND THE TWINS are indeed an odd thing - together with her ex-lover Marc, and her fiancé Mike, artist and trained psychologist Box creates sublime, fallen, ‘out of time’-Music - equally enchanting, disturbing, sparkling songs, a wistful search for meaning for significance with patterns in this universal voidness.

After two EPs, the band releases their debut album ‘Everywhere I go is Silence’ through Manic Depression Records & Synth Religion. Produced by Hélène de Thoury, the composition of melancholic guitars and dark electronics complements the vision of an eternal autumn, creating the perfect soundtrack for the season. The Band has played countless shows since 2014 with acts such as BE FOREST, SCHONWALD, ESBEN AND THE WITCH and many more and are heading on an extensive German Tour in March 2017 with Klez.e 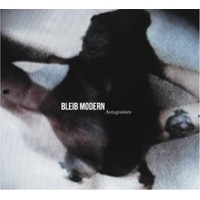 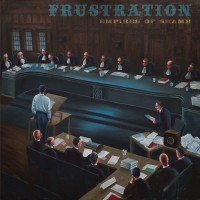 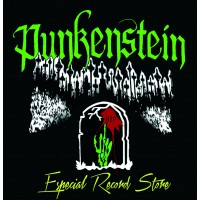 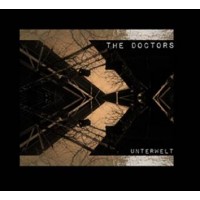 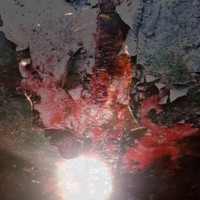 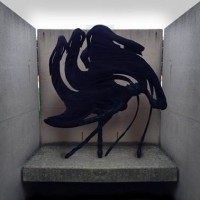 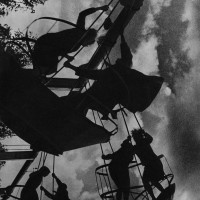