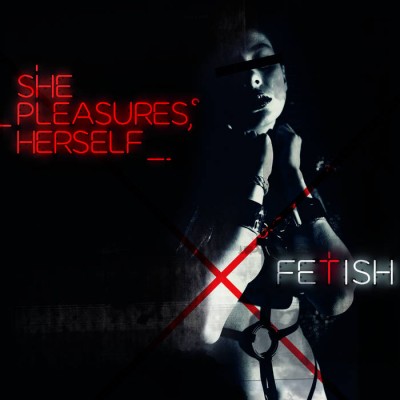 SHE PLEASURES HERSELF - FETISH DIGICD

SHE PLEASURES HERSELF is a very promising trio from Lisbon, Portugal, formed of recent (2016!). The band is comprised of: David Francisco synths/guitars, Nuno Francisco drums/pro- gramming and Nuno Varudo singer/bass. SPHS’s music is hard to encompass into a single genre or sound. Their style of music is re- miniscent of Darkwave, Gothic Rock and Post punk sounds of the 80s. All this mixed into a modern and luxurious image and sound between the decadence of punk and the fetish world. SHE PLEASURES HERSELF plays a kind of sound that touches all senses between a wave of sound for the dancefloor through an extreme urge and desire to make sex. This their debut album features 9 original songs and a RED ZEBRA cover and will be released also on limited Vinyl later this year!