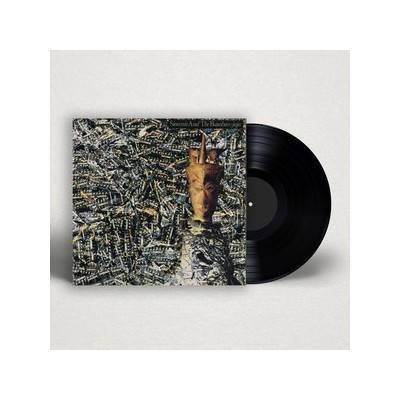 SIOUXSIE AND THE BANSHEES - JUJU LP

Siouxsie & The Banshees’ seminal album. Juju is regarded as one of the Banshees’ greatest albums and has the tour de force singles ‘Spellbound’ and ‘Arabian Knights’.. Remastered from the original ¼” tapes and cut at half speed at Abbey Road studios, London. Both artwork and audio have personally been overseen and orchestrated by Siouxsie Sioux and Steven Severin.

SIOUXSIE AND THE BANSHEES...