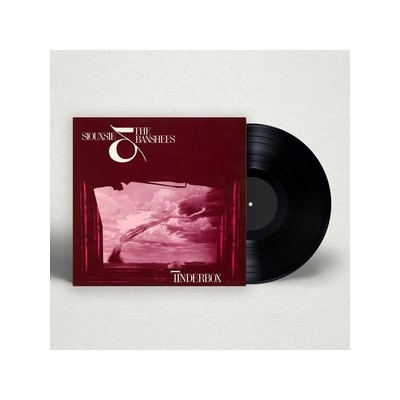 SIOUXSIE AND THE BANSHEES - TINDERDOX LP

Remastered from the original ¼” tapes and cut at half speed at Abbey Road studios, London. Both artwork and audio have personally been overseen and orchestrated by Siouxsie Sioux and Steven Severin.Prolific and always evolving, never wanting to be left standing still Siouxsie & The Banshees’ Tinderbox is the seventh studio album in no more than eight years almost ten years since they took to the stage at the 100 club for 20 minutes of improvised chaos. The single ‘Cities In Dust’ widely regarded as one of Sioux’s greatest vocal performances and quickly followed by ‘Cannons’ the albums finest track chimes perfectly with the times as the 80s started to spiral out of control.