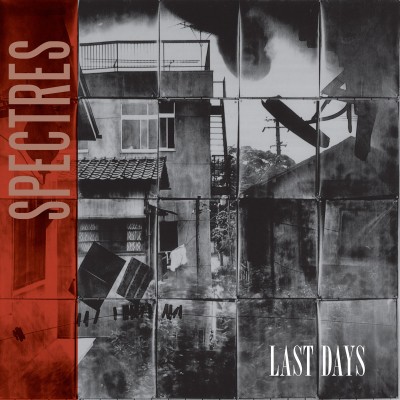 SPECTRES is a Vancouver-based post-punk band that released 3 VINYL-ONLY albums on a very tiny German label (sabotage records) with little to no real distribution. All three albums were also released in America by US- and Canadian labels – but all versions are loooong sold out and much sought after rarities! The band has toured Europe three times and has an ever growing and loyal fan-base worldwide! NONE of the 3 albums has EVER been released on CD and Artoffact is expecting an extremely good response for this act, similar to the much praised ACTORS album release on the label earlier this year. An ALL NEW album is coming out in 2019 – in the meantime Artoffact decided to make available all three previous albums for the first time on CD – and at special price, too!

First-ever CD edition of the wonderful gothic / post-punk album by Vancouver's SPECTRES, Originally released in 2010 in Germany and USA on Vinyl only. Never before released on CD, the debut album from SPECTRES made the rounds years ago when the band was brand new, and it caught the ears of independent labels in Germany and Canada who released the record on vinyl. Now hopelessly out of print, and never before released on CD, Last Days gets new life via Artoffact Records who present an all-new and carefully remastered edition.