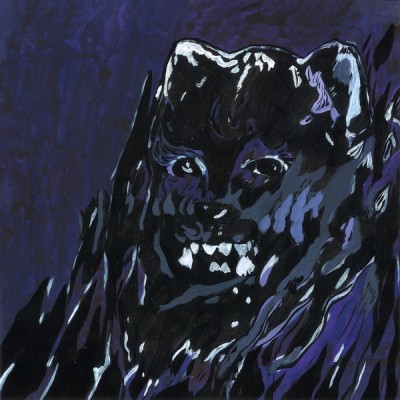 On the newly launched WAVE-Subdivision ‘Shades of Sound’!!! IVATU - is a band from Moscow, was founded by multi-instrumentalist Anton, poetess Eava and producer Pavel, and 2016 saw their debut EP release «Revel», which contained a taste of late Portishead, early Massive Attack and Cocteau Twins aesthetics. Their music is noted for it’s trip-hop, darkwave and psychedelic influences. It’s melodic, hypnotic, mystical and cold with specific poetic lyrics and desperate and tender vocals. IVATU uses rare vintage gear and likes to avoid modern digital sound and computers. As a result, their sound is rich and potent which has a strong emotional impact. The new album, “Enormous and Mild” features five hypnotic tracks about verges of consciousness, love and passion and showcases in all it’s beauty and intensity the reckless vocals of mysterious Russian poetess Eava. Made with a couple of vintage drum machines, samplers, synths and guitars to create ritual atmosphere of eternal return and mind detachment. The album was re- corded and mixed in Moscow in old pro tools 4.3.2. with no use of modern multimedia solutions, following wabi-sabi aesthetics.