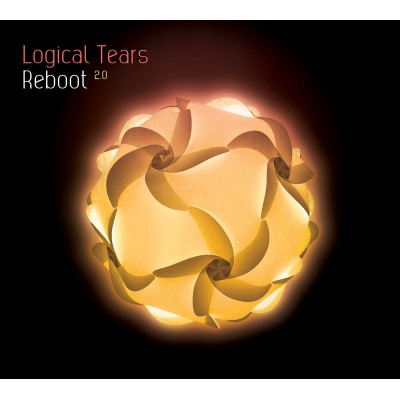 Logical Tears is a French Cold Wave act, that got overwhelming response some years ago, for their album ‘Japanese Lovers’. Created in 2012, the 5 members Trace, Noctule. h, Veren. K, Thom and Zeta Jane (as lyrics writer) play a sound at the crossroads of Cold Wave, Dark Wave, Pop and Industrial, where industrial beats, synthetic keyboard patterns and a heavy ‘New Wave’- bass are highlighted by powerful guitars and melodic vocals. Full of passion, their sound can either be tainted by cold melancholy or burn in flaming energy! On this new album, "Reboot 2.0" we find a combination of all these influences, perfectly under control in the eight tracks taken from the mighty ‘Japanese Lovers’ album, re-recorded by other great artists or re-worked by LOGICAL TEARS members themselves!