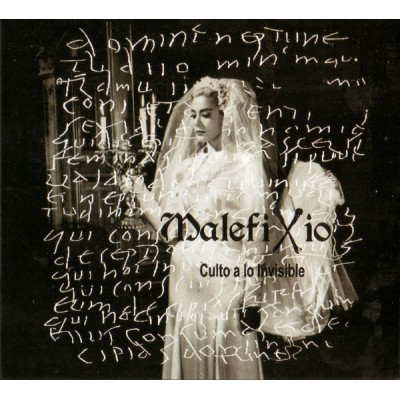 Malefixio is a contraction formed by combining two words in Spanish: maleficio (spell, curse, hex) and defixio (Mediterranean curse, before Christ era, written on the graves for wish the worst luck to enemies even after death. This way the enemies didnt come back for revenge). So Malefixio is like a double curse. This is the reason they mix deathrock/post punk old school with ritual sounds. The band was formed in Barcelona on September 2016. In February 2017 they released a demo on Bandcamp with 2 songs. They will release, in 2018, their first album called “Culto a lo Invisible” via Fairy Dust Records, a label from Helsinki. ​