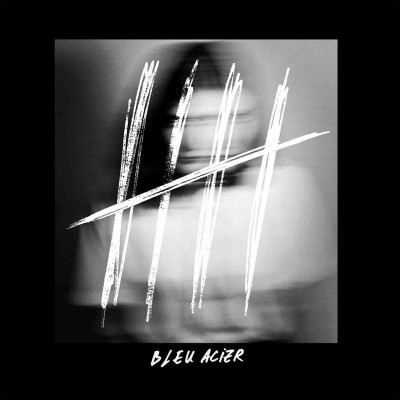 Children of the 80s in love with futuristic sounds, their first album "BLEU ACIER" provides a unique French Wave universe, tinged with hope and violence. The dark poetry (in French langage) of Jordi (and his bass), the synthetic loops of FLVN and the Post Punk riffs on the guitar of the kid Elliot provide a unique sonority, of which they jealously keep the secret… The first song for which they produced a video (see below), BLEU ACIER, is a refection of the different moods, sounds and feelings of this their first release, that was highly acclaimed by the French press and that is usually referred to as ‘the next big thing’ in France!