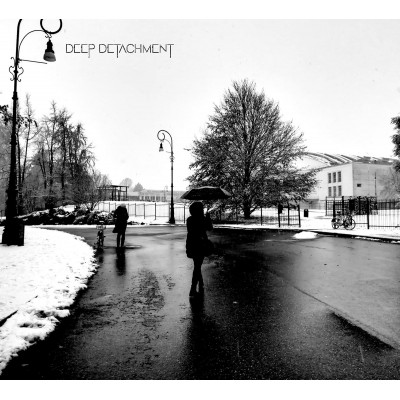 Deep Detachment" is the second album of Italian band " The Coventry", that earned a major success with their debut album of last year! The new album is a cryptic travel through human state of minds that lead a person to face its own changing. Recorded in the spring and summer this year, it was produced by Valerio Rivieccio.

Mazes and tulips are powerful images which are there to evoke the duality of a human being: Mazes can be referred to anxiety, fear, distress and rage; Tulips can be referred to the sweet and emotional part that talks about love, affection, nostalgia and hope. In between there's a road you should take, but you're lost and you're in danger, that's makes you feel really sad and really frustrated…