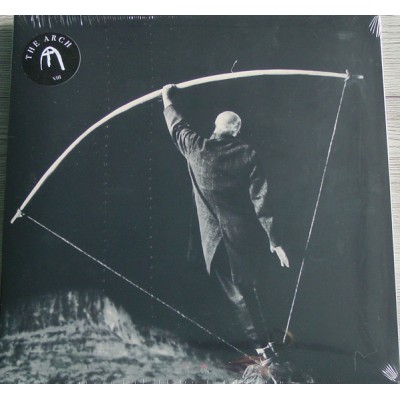 Small anecdote: the album "XII" is the result of, again, a "naive" idea: let us make a song every month with only the first takes. And also make a video of each song. Sometimes it was difficult, even impossible and yet, it worked. Or ... how innocent ideas can lead to a good story. One album, two formats, two different titles referring to the amount of songs on each carrier. 8 songs on the vinyl ("VIII"), all 12 songs on the cd ("XII"). Three years after "Fates" (2016) "XII" shows a band that has finally gotten mature, a band with a bright future that doesn't shun it's past.

TRACKS: A1 Blood Crystals A2 Yoga Noises A3 Alien Ann A4 Phantom Chase