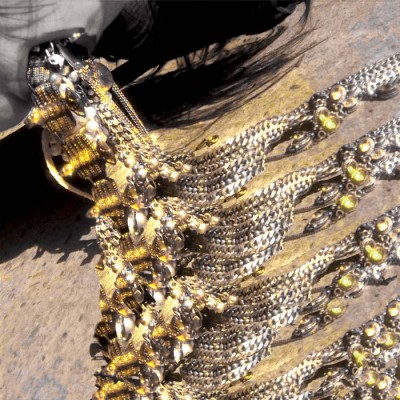 Four years after the release of the debut album, the French Tisiphone are back, this time, for an absolutely changeable adrenaline injection that will follow the short-duration format. The new 6-tracks minialbum KOMA FORTE follows the trio's debut, the self-titled LP Tisiphone and presents a very eclectic sound without being attached to a single conception. From entertainment theater to widely sentimental sounds, the new EP by Tisiphone promises to make a stir in 2020. In addition to "Atomic Tissue", the French have presented in live per- formances the theme "Hereux je suis" which will also integrate the alignment of the new work.

TRACKS: A1 Heureux je suis A2 Nasty kids A3 Atomic tissue B1 Exil B2 Bully B3 Rageux