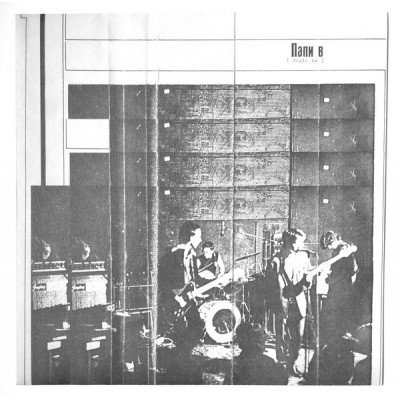 Belgian band from Genk, started in 1978 and quietly stopped in the early '90's. In 1980 Siglo XX independently released their first 7'' single ‘The Naked and the Death’. Things really got rolling two years later with the maxi-single ‘The Art of War’. Later they signed to Antler Records which released a few of their albums and maxi’s. Their sound resembled Factory bands like Joy Division and Section 25: cold new wave, with dark basses, moody synths and depressive vocals.

TRACKS: A1 Whispers A2 Fall A3 Obsession A4 Future A5 Factory A6 Calculated Mistakes B1 Good News B2 Progress B3 Caraïbian Nightmares Bonus B4 No Communication B5 Into The Dark 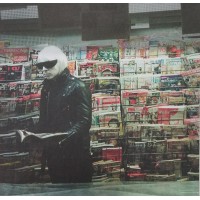