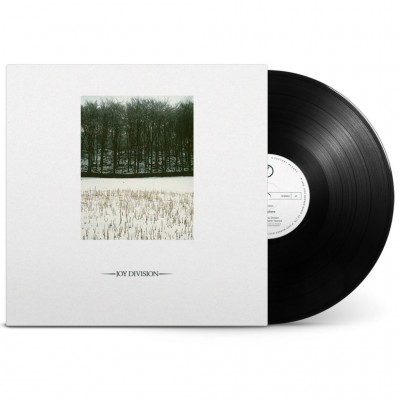 JOY DIVISION will be re-releasing a 40th anniversary edition of their second album ‘Closer’ on July 7th, 2020. The release follows last year’s reissue of the ground-breaking debut album ‘Unknown Pleasures,’ and will be pressed on crystal clear vinyl.

In addition to the LP release, non-album singles ‘Transmission,’ ‘Atmosphere’ and ‘Love Will Tear Us Apart’ will be reissued on the same day with 2020 remastered audio. Since the demise of Factory records, these singles have never been repressed or reissued before and are cut on 180g vinyl, 12", featuring the original artwork on heavyweight board. ‘Transmission’ will feature an embossed sleeve.

SIDE B: She’s Lost Control 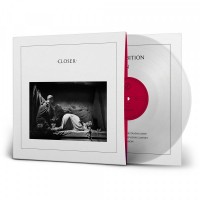 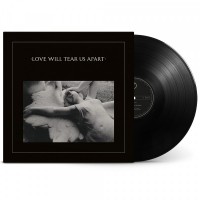 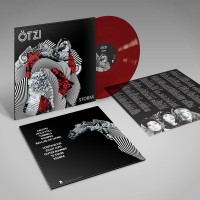 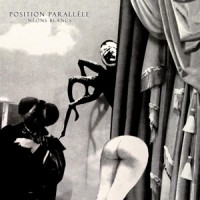 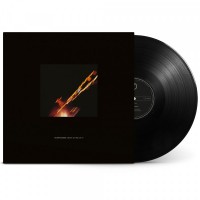