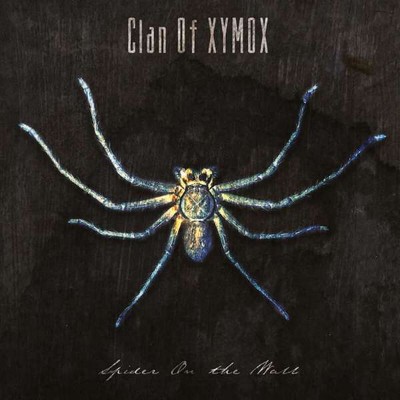 CLAN OF XYMOX - SPIDER ON THE WALL CD

Since day one, Ronny Moorings transferred the mood of the era into his music. He did so 35 years ago when he ignited the hearts of the uprising goth movement with his fabled debut “Clan of Xymox”. And he did so in 2017 when he released “Days of Black”, his very own requiem to a dying world. 2020 sees Moorings return with yet another manifesto of melancholy. And even if this catastrophic year is good for nothing else, at least it gave us this masterpiece. “Spider on the Wall”, that much is certain already, is the most important goth release of the year. And ultimate evidence that this music, however loyal to its origins, is still better in channelling the zeitgeist than anything else.

This comes at a stage when Moorings most certainly has nothing left to prove. The Dutch goth icon is one of the last of his kind, someone not only playing goth music but breathing it. As mainland Europe’s most influential goth project, CLAN OF XYMOX comes second only to the pilgrim fathers BAUHAUS or THE CURE – bearing in mind the both precious and unusual difference that Moorings is as creative as he ever was, broadcasting his morbid ballads with the same zeal, the same agony. This isn’t the Cold War anymore, this is not the eighties. The epic scope of his music, however, remains the same.

Fortunately, “Spider on the Wall” is free of unpleasant surprises. Almost 40 years into his services for the dark side, Ronny Moorings finds himself at yet another high in his career. His songs breathe sophisticated weltschmerz, carried by mesmerising beats, reverb-drenched guitars and floating synthesizers, his whole world of sound a lesson in fine goth arts. As on his seminal and groundbreaking releases in the murky eighties, CLAN OF XYMOX still court with the promise of catharsis. Yes, the world is pretty much fucked. Yes, these are dire times. But at least we now have the appropriate soundtrack for this dystopia turned reality, sporting “I don’t like myself”, “When we were young” or “Lovers”, three of the finest pieces he ever wrote. Pretty remarkable for someone who released his first album 35 years ago, isn’t it? 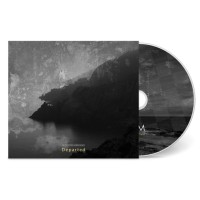 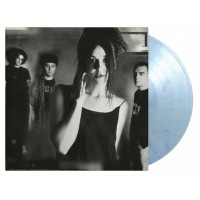 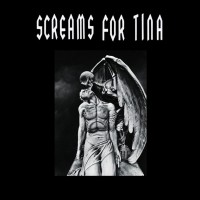 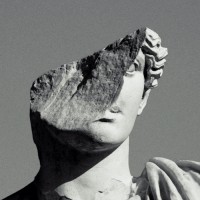