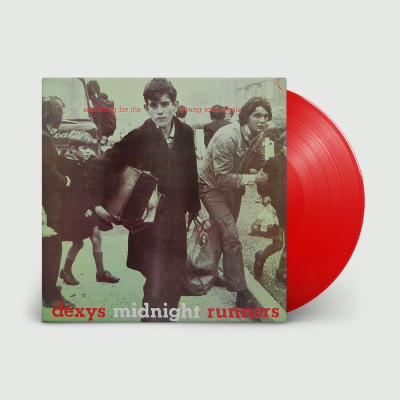 Celebrating it’s 40th anniversary this year, this is the debut album from new-wave band Dexy’s Midnight Runners. The album has a surprising history, with band members stealing the original tapes and only returning them once EMI raised their royalty rates. The album received widespread critical acclaim and is featured in The Guardian and NME’s 100 Best Albums lists.

Side A: 1 Burn It Down 2 Tell Me When My Light Turns Green 3 The Teams That Meet in Caffs 4 I’m Just Looking 5 Geno

Side B: 1 Seven Days Too Long 2 I Couldn’t Help It If I Tried 3 Thankfully Not Living in Yorkshire It Doesn’t Apply 4 Keep It 5 Love, Pt. 1 (Poem) 6 There There My Dear