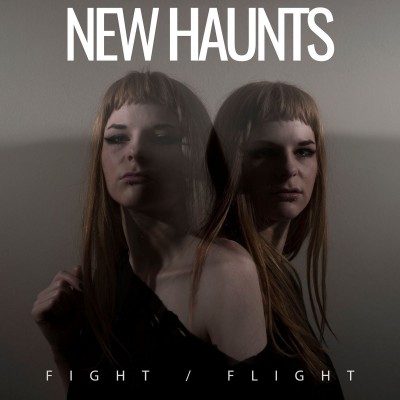 British act NEW HAUNTS’ second album Fight/Flight takes its foundations from her debut and pushes them up a notch, ranging from the infectious EBM-inspired “Thrill” and the melancholic, ice-cold synths of “Cleanse”, to the funereal ambience of “Disown”. With elements of darkwave, goth, post-punk, synthpop and industrial, she uses her distinctively arresting vocal and a hypnotic rush of synth-laden darkwave to contrast the jarring with the serene. A solo artist based in Bristol UK, Alice Sheridan has been releasing music as New Haunts since 2017, and has drawn comparisons to artists such as Björk, Anne Clarke and Zola Jesus. With her 2018 debut album “Worlds left behind”, reissued on vinyl via Young & Cold Records in 2020, she releases her brilliant new Album “Fight/Flight” on Vital Breath Records – shortly after the success of first teaser single “Thrill”. She has supported bands such as Kaelan Mikla, Whispering Sons and Double Echo, and is currently planning a European tour for 2021.

"Fight/Flight is equipped with an incredible depth that you can easily spend hours, days or even weeks dealing with the tracks to capture all the complexity... New Haunts aka Alice Sheridan is in a class of her own. One of a kind" - Dark Life Experience

"Alice can write a club hit like Thrill and the glacial minimal track Disown, and they work perfectly on the same album. One of my albums of the year" - Kodak Ghosts Run Amok 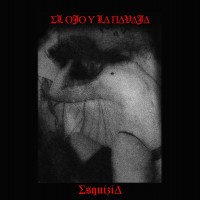 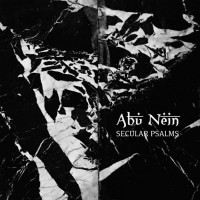 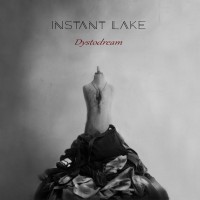