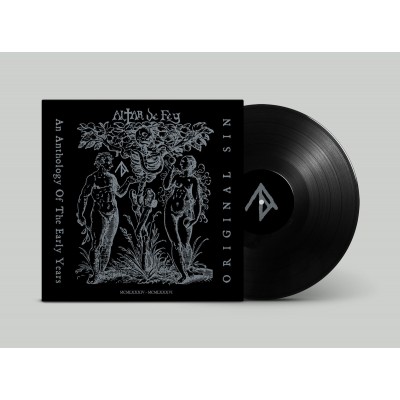 Altar De Fey originated in San Francisco in the early 1980’s as part of the emerging musical form that would come to be known as Deathrock. Out of the Zeitgeist flash of 70’s Punk Rock the new sound took the darkest elements of the counter culture into ever deeper, gloomier and more mature territory.

Performing at legendary San Francisco venues Mabuhay Gardens, Graffiti, The Nightbreak and the rest billed with Christian Death, 45 Grave, and all the fellow architects of West Coast Post Punk. The original incarnation passed through a rotating cast of characters centered strongly by the vision and experimental guitar of founding member Kent Cates. Eschewing the conventional chord progression/solo form entirely Cates’s guitar spins strands of melody and rhythm, tone and texture in a style that to this day is all his own. The mood was perfected with the innovative tribal drumming of Aleph Kali and Butch Mason’s haunted confrontational vocals. Though the band had a strong base of support, no original recordings were ever released and the young members carried on into new musical endeavors. By 1988 ADF disbanded.

Years upon years passed yet the name was never completely forgotten. As Goth Punk culture persisted, grew and developed over time the band began to take on a kind of legendary hue among fans in the know; The lost mysterious phenomenon of Altar De Fey. -There was a kind of poetry to it. Finally in 2011, when asked if they would play a reunion for a festival in San Francisco Kent and Aleph surprised everyone by answering yes.

Reforming originally as a 2 piece with a drum machine Kent on guitar and Aleph on vocals to an enthusiastic reception, the duo enjoyed it so much they decided to continue the momentum and quickly added Skot Brown on bass, Aleph switched over to live drums, and Jake Hout was added on vocals. The new line up debuted in April of 2012 and has continued regularly per- forming songs from the original 80’s catalogue and steadily adding new material ever since.

A new generation of underground Deathrock music is growing across the world, in closer, more direct communication than ever before, and interest in the band has quickly escalated. 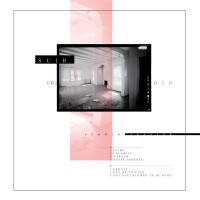