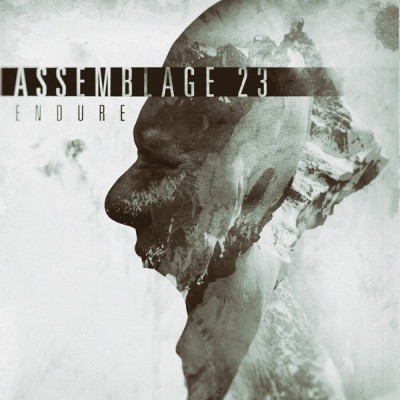 With the new album, “Endure”, Assemblage 23 furthers his distinctive place in the narrative of modern EBM and industrial. an intensely personal, & aptly titled look into the heart of the artist, Endure is a beautiful album engorged with emotion. There is an overarching feeling of resig- nation to push through the melancholia that the world can inspire, a determination to endure, and to thrive.