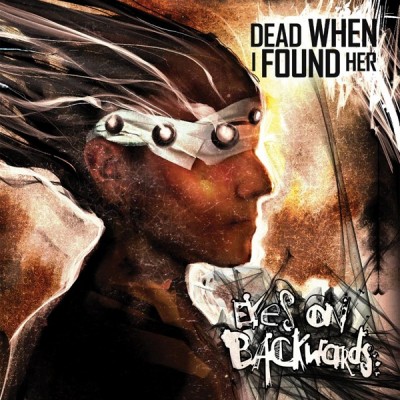 DEAD WHEN I FOUND HER - EYES ON BACKWARDS CD

The fourth full length album from DEAD WHEN I FOUND HER! Following 2015’s brooding All the Way Down comes Eyes on Backwards, the fourth album from Michael Arthur Holloway’s industrial project Dead When I Found Her. Eyes on Backwards is a blistering album. Those expecting another introverted, soul-crushing opus are in for quite a shock: the record opens with the furious Tantrum, and before you catch your breath lays it on heavy with DWIFH’s densest material to date: The Big Reverse digs deep into Skinny Puppy-esque territory, with sample nods to the masters and Holloway’s distinctive voice rages harder than you’re accustomed to. And then you’re just two songs in. The material is denser, in a way easier to digest, but at the same time more dangerous, more vicious; a hound in hell rather than hell itself. Dead When I Found Her has absolutely found its own voice in the industrial landscape, and it is the voice of menace! 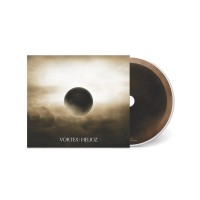 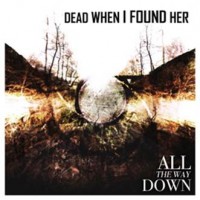