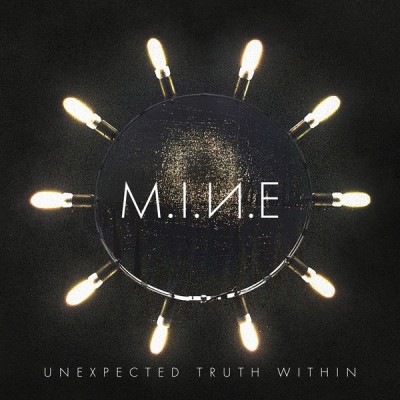 Every beginning holds its own magic! And it really is the magic of new beginnings, together with the extensive experience and great musical skills of all the musicians involved that makes Germany’s new electro pop trio M.I.N.E stand out among other acts. M.I.N.E consist of Camouflage vocalist Marcus Meyn, Fools Garden guitarist/composer Volker Hinkel and drummer/keyboardist and pro- ducer Jochen Schmalbach (Madonna, Depeche Mode, A-ha… among others). Meyn, Hinkel and Schmalbach have worked together successfully for a number of years. Hinkel played the guitar for Camouflage for the first time on their Sensor album (2003) before going on to tour with the group on a regular basis. Schmalbach joined the fold back in 2001 as their live drummer. Both feature on Camouflage’s 2015 Greyscale album as co-producers and co-authors. M.I.N.E’s debut proves that the mix of Meyn’s charismatic voice, his two band colleagues Hinkel and Schmalbach’s musical, compositional and production skills and all three band members’ keen sense of haunting melodies and gritty arrangements works all the way. Among the 12 tracks, there will be the odd track that would also have suited Camouflage. Meyn: “If I listen to a song like ´Dangerous`, I can see a number of parallels. On the one hand it brings to mind ´Road to Now- here` by Talking Heads, only our song sounds more demanding, darker and more mysterious compared to that monotonous 80s flair.” The same applies to ´Things we´ve done` with its spherical electro vibe and pulsating groove.” By contrast, M.I.N.E have expanded their stylistic range, as ´The One` with its strong guitar riff proves. The most unusual track on the album also surprises with a very special atmosphere: written and composed just before the studio recordings commenced, was the piano ballad ´A World without a Smile`, which impresses on three levels with Meyn’s emotional vocals and a short acoustic guitar sequence. 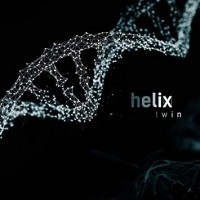 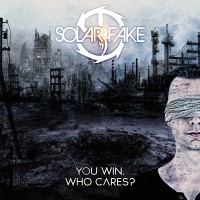 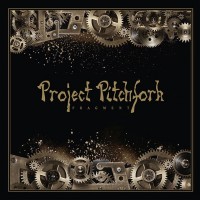 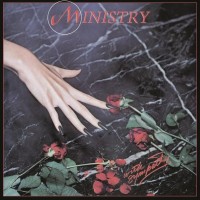 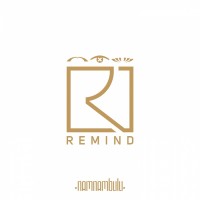 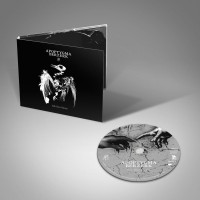