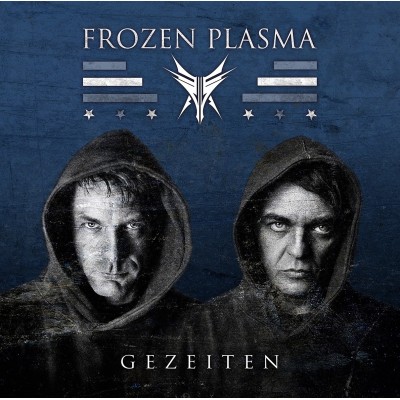 When "Frozen Plasma" released their debut album "Artificial" on Infacted [2006], no one could foresee how fast the production duo Vasi Vallis and Felix Marc could establish themselves at the top of the international Electropop/Futurepop scene.

2020, 15 years into their career, the band returns with their fourth studio album to date. "Gezeiten" (engl. "tide") is the album the fanbase was longingly waiting for. Besides the single releases "Safe Dead Harm" and "Gefühlsmaschine", the album features ten more charming pop and dance tracks, a bright mixture which already made the previous "Frozen Plasma" albums so successful. The opener "Sailor" is a typical "Frozen Plasma" song, followed by "Exit" which reminds of the big hit "Irony" and could possibly become their next single release. "Westend" is an 80s expired pop song followed by "Gefühlsmaschine", their latest club attack. "Another Girl" is a more moody and slow tune followed by "Rivers" one more potential hit song followed by the catchy "Chameleon Love" and the ballad "Badlands". "Safe Dead Harm" rises the tempo followed by the only instru- mental on "Gezeiten": "Etmal". "Nautic" spreads a positive mood before the 2020 version of "Almond Flowers" closes "Gezeiten" with a quite melancholic flow. "Gezeiten" is a very modern sound 80s, Synthpop and Synth Wave inspired pop album with loads of potential club hits and warm/catchy melodies. Without doubt already now one of the highlights of 2020. 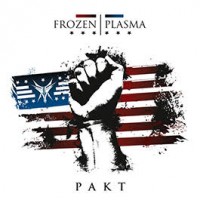 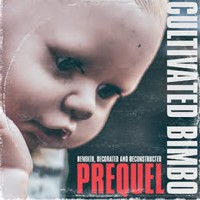