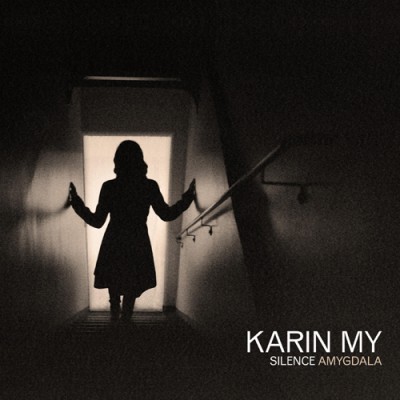 The long-awaited debut album from Karin My was written and recorded over several years in parallel with her work as a vocalist, both live and in the studio. Prominent collaborators include, among others, Twice a Man, Carbon Based Lifeforms, Fake Moss, Coph Nia, Sync24 and more. The last couple of years have seen a number of single releases by Karin My as a solo artist, accompanied by a string of experimental videos. She also created a number of “audio sculptures” for outdoor art installations during 2019-2020.

- The “fifth member” of cold wave legends Twice a Man since 2010. Their latest release reached #5 and #17 on the Official Swedish album charts.

- Tracks by Carbon Based Lifeforms featuring Karin My, have reached well over 10 million streams on Spotify.

- The track “Winter Tree” featured on Swedish national TV in late december, Fredrik Strage proclaiming her “a shooting star for 2021”.

- A streamed live concert, shot in in October 2020, became the second most viewed video to date for Messed Up! Magazine (Germany).