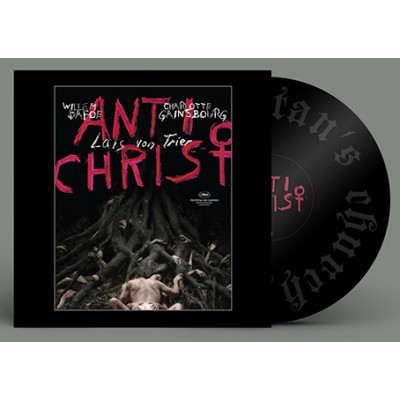 Cold Spring are proud to announce the first ever physical release of the soundtrack to Lars Von Trier's controversial film 'Antichrist'. Ten years after the film's initial release, the extreme, pro- vocative performances from Willem Dafoe and Charlotte Gainsbourg in 'Antichrist' still have the power to shock, repulse and divide.

The soundtrack, with music from Kristian Eidnes Andersen and Handel, is pressed onto heavy weight 180 gram vinyl with an etched B-Side. Housed in a heavy 350g card full colour sleeve featuring the original theatrical release artwork.

Award winning Danish composer Kristian Eidnes Andersen has produced music and sound design for films, television and documentaries for 30 years, notably working with Lars Von Trier on the films Antichrist, The House That Jack Built, Dancer In The Dark, Melancholia, and Nymphomaniac (Vol I & II). Kristian on IMDB.

ANTICHRIST: A grieving couple retreat to their cabin in the woods, hoping to repair their broken hearts and troubled marriage, but nature takes its course and things go from bad to worse. Nature Is Satan's Church. When nature turns evil, true terror awaits and chaos reigns.

"Antichrist delivers enough beauty, terror and wonder to qualify as the strangest and most original horror movie of the year" (Empire Magazine, 4/5)

"The film is equivalent to witnessing a wild fight between strangers. It pulls you this way and that and convinces you of different versions of the truth... what we witness feels most like a piercing primal scream from within von Trier" (Time Out, 4/5)

"Antichrist has the power to haunt beyond words... it is exactly the movie von Trier wanted to make and a piece of staggeringly pure cinema" (Boston Globe, 4.5/5) 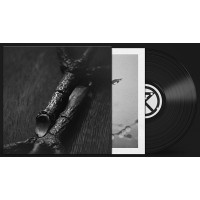 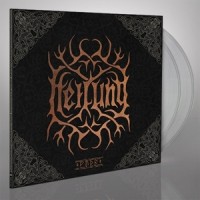