A FREER TIME WAS HAD BY ALL (a musical adolescence)

Synopsis: In the early eighties many adolescents in Madrid grew up in an exciting and creative musical atmosphere. It was the so called Movida madrileña. During the Spanish democratic transition many teenagers lived a stage of freedom and creativity that gave rise to the Movida. In this documentary the voices of people who were there, as creators and spectators, showing how they were, how they thought and how they are now recovering. Men and Women all shared an equal time. Without melancholy or nostalgia has sought to convey an attitude, an energy and excitement experienced by many young people in the late 70s and early 80s in Spain. ​

"A FREER TIME WAS HAD BY ALL" (screenplay and directed by Beatriz Alonso Aranzábal) brings together the voices of people who were there. The underground renegades, men and women who after all this time, retain a particular approach and attitude to life and continue to express themselves in a non‐conformist way. 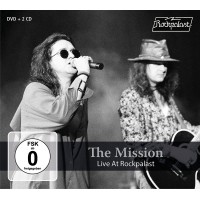 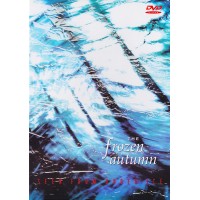 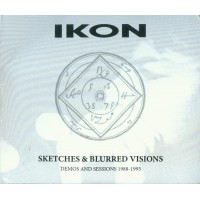