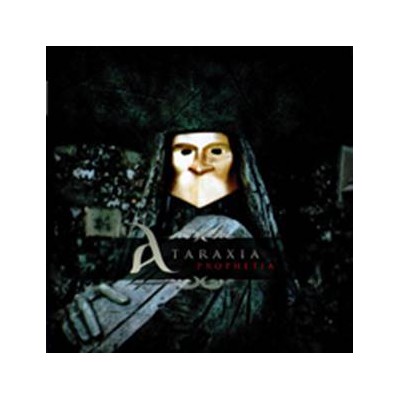 After the deluxe digibook edition, here now the regular Jewel-Box version of this album! The very first tape ‘PROPHETIA’ was released in 1990. For this long overdue re-release, in 2017 Ataraxia have recorded three exclusive tracks, all written in 1989/1992 but never released before. These old ‘but new’ tracks keep the spirit of the 90ies with a nowadays feeling. Jewel case format with a 24 pages booklet including part of the pictures of Mick Mercer and Norma Gombok + part of the 2 exclusive photos sessions of ATARAXIA (dated 1990 and 2016). The CD features the original 9 tracks of PROPHETIA digitally mastered + the 3 new songs as bonus tracks.