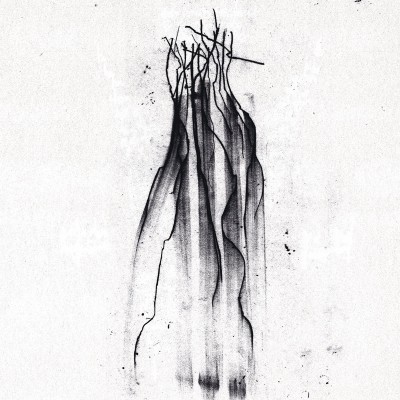 Nordvargr returns to Cyclic Law with yet another crushing offering that follows in the footsteps of it’s highly acclaimed predecessor "Metempsychosis” and develops the sound even further. Daath was recorded back to back with MZ. 412´s "Svartmyrkr" and the creative maelstrom that infused that masterpiece also can be heard in Nordvargr´s solo efforts. The ambient parts have been put in the backseat in order to make way for heavy percussion, stringed and bowed in- strumentation and thundering vocals delivered with serious intent. The title refers to the false sephira which also can be interpreted as the great abyss that needs to be crossed in order to attain higher knowledge; a fitting analogy for the ordeals that took place during the composition of this album as well as a perfect symbol of the new sound and direction of Nordvargr's creative universe.

TRACKS: 01 Inner Monarch Awakened 02 The Horsemen ride out on foaming Steeds 03 Tabernakelvisa-The Redeemer and the Secret 04 Death closes the Gates of Time and opens those of Eternity 05 Invocation of the Unseen 06 As King, as Queen - When Kingdom collide 07 The Light of the Lord and the black Sun behind the Sun 08 Where there is Word there is Enlightenment