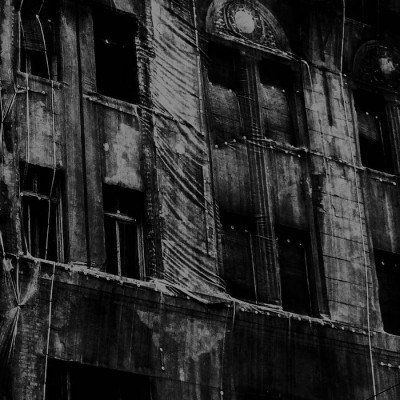 Kammarheit finally returns with his fourth full-length album. In its 20 years since the formation of the project, Pär Boström has delivered time and time again some of the most compelling and dare we say authentic Dark Ambient music ever to grace our ears. Following up on his previous works (of which a special edition 20th Anniversary 3LP boxset has been released) he now pre- sents Thronal, another profound and spellbinding journey and another meaningful chapter in Kammarheit’s indefinable story, from a true master of his craft. “I took the crown and the throne acted as a magnet, drawing the attention of distant stars…” CD Edition of 500 copies in 6 panel Digisleeve, matt lamination. 8 Tracks. Running Time: 44:15

TRACKS: 01 Iron Bloodstream 02 Before it was known as Sleep 03 Carving the Coordinates 04 The Two Houses 05 Now Golden, now Dark 06 In the Dreamer's Fields 07 Abandonment and Connection 08 The magnetic Throne 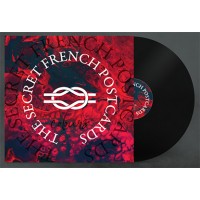 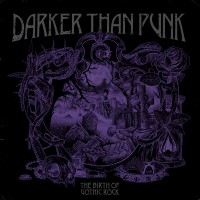 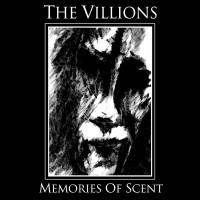