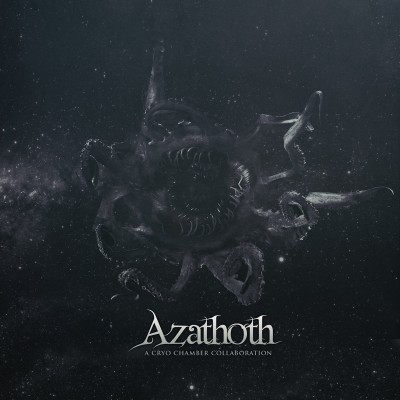 In 2014 Cryo Chamber got some of the most prominent dark ambient artists together to synchronize their studios during a year of collaboration creating the album Cthulhu in tribute to H.P. Lovecraft. With Azathoth Cryo Chamber double the effort with a 2CD release follow up. No less than 20 artists has been working for the last year to synchronize and co-create Azathoth. Azathoth is a collaboration NOT a compilation.

Azathoth is an Outer God in the Cthulhu Mythos and Dream Cycle stories of H. P. Lovecraft and other authors. Aza-thoth's precise appearance is only hinted at throughout the Mythos, and indeed may be unknowable by mortal beings. It is described as occupying a position outside of the universe, where it is attended by a cohort of alien servants.