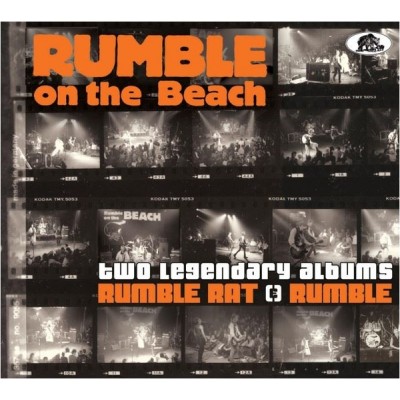 There's A Rumble On The Beach Tonight!

Rumble On The Beach was founded in mid-1985 by Andy, Ohlly and Marc. Their first big independent hit was a Rockabilly version of Prince's Pop classic, Purple Rain!. Their debut-album ‘Rumble Rat’ reached #6 on the Indie Charts in 1987. Even the popular German teenage magazine 'Bravo' wrote articles about them. Record releases and tours throughout Europe and Canada/USA followed, including a tour with the legendary Stray Cats. This CD Digipak picks out the early years of the band, from the beginnings up to their peak, 1985-88. The accompanying booklet shows the whole history on its 54 pages with many pictures and photos. In his liner notes, Rumble drummer Marc tells the story and shares his memories intensively, including some anecdotes and background stories. 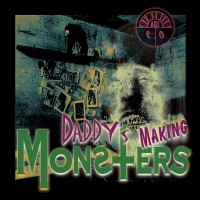