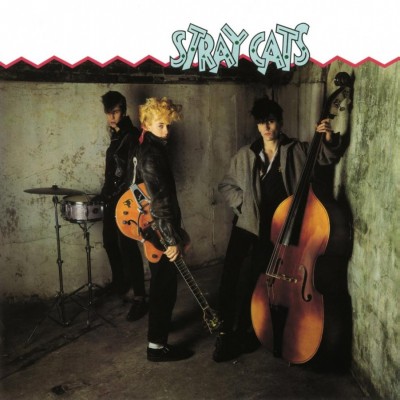 Stray Cats is the first album from Rockabilly band Stray Cats, first released in the UK by Arista in 1981. It was successful in Britain, peaking at No. 6 on the UK Albums Chart, and produced the UK Top 40 hits “Runaway Boys” (No. 9), “Stray Cat Strut” (No. 11) and “Rock This Town” (No. 9). The Rock and Roll Hall of Fame later listed “Rock This Town” as one of the songs that shaped rock and roll. Stray Cats debut album came hot on the heels of the two hit singles “Runaway Boys” and “Rock This Town,” both energy filled rockabilly songs that hearkened back to the 1950s era of pure rock & roll with an updated, clean ‘80s sound highlighted by the prominent double bass playing of Lee Rocker and drumming of Slim Jim Phantom. This album was by far their most successful, hitting number six in the charts and their only entry into the Top 40. 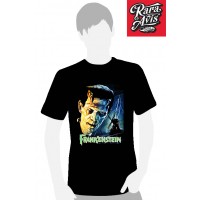 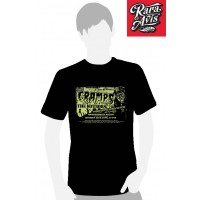 A NITE OF HORROR ROCK... 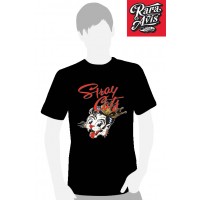 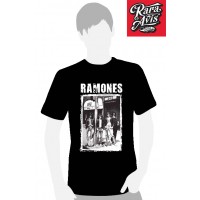 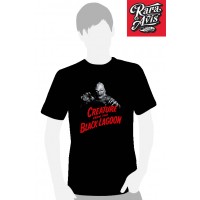 CREATURE FROM THE BLACK... 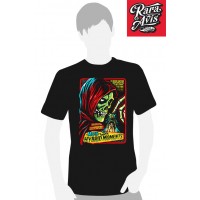