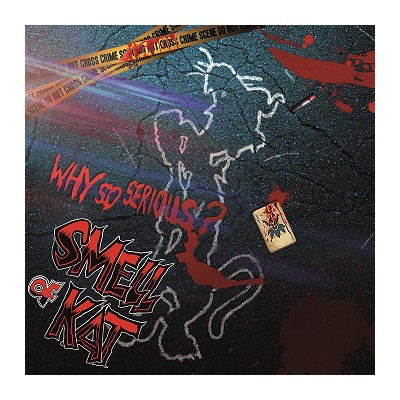 SMELL OF KAT started back in the end of 1994 in Barcelona. In 1996, after some gigs and line up changes they recorded their two first demo tapes, which got them their first 7" EP "RAW BEAT". for the german label Wampirella records. After more gigs, including the famous Psychobilly Meeting, where they performed almost every year, Whampire records published their first album " BEWARE, THE KATZ!" in 1998, 14 powerful cuts of fresh Neo- Rockabilly with a strong Psychobilly flavour. More good reviews worldwide and lot more gigging, including two german Psychobilly festivals and an a spanish TV appearance!

Early 2003 started with some members of the band involved in other projects, fortunately 11 years later the Katz started rehearsing again a preparing new material! Since their comeback at the 20th Psychobilly Meeting, they have played Spain, Russia, Germany, England and France. "A Dream of one Thousand Katz" is the title of their new 7"EP released in September of 2015 on Just For Fun Productions. 4 new songs on a limited handnumbered colored 7" 110 copies on green vinyl, 110 copies on red vinyl and 110 copies on blue vinyl that became sold out in 4 months. The next 7"EP has been recorded on mars 2016 at El Rancho Loco Rock and Roll Studios with the evil unbeatable talent of Mr Paul Fenech behind the controls! Stay tunned for more info on the upcoming release here! Why So Serious?? You can also can hear J. Carlos playing drums on Marcels Bontempi's 7" Dig a Hole that was recorded at Javi Uroz home studio or David slappin the bass on 3 songs on the P Paul Fenech solo album "I, Monster". 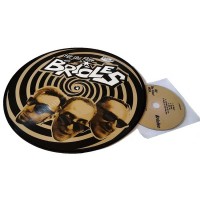 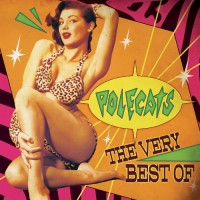 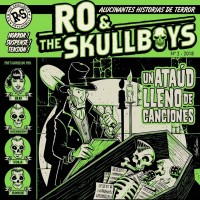