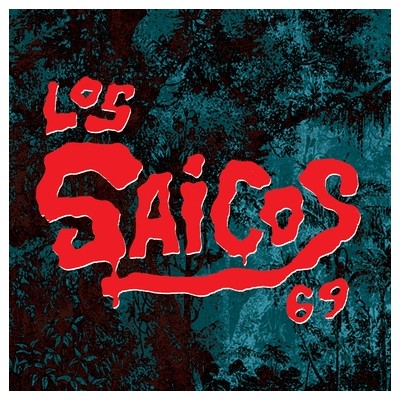 Back in 1969, Los Saicos’ fans could witness how a promising return of the iconic Peruvian group was forged from the ashes of the original line-up. The original members, Erwin Flores and César "Papi" Castrillón, were accompanied by the guitarist Alex "El Diablo" Rodríguez, from Los Dream's, and by Jorge Blondet on drums, initiating a series of thorough rehearsals around a renovated repertoire.

At the end of that same year and on the occasion of the Pacific Fair, the renewed Los Saicos played its first gig while the head of the DINSA label, Alberto Maraví, would announce the band signing to his record company.

A few months later, a single would be released including the songs ‘El Mercenario’ and ‘Un Poquito de Pena’. For some reason, DINSA finally chose to use the name of the band's singer, Erwin Alberto, instead of releasing the single under the name of Los Saicos.

The harsh lyrics of ‘El Mercenario’ stopped the radio support and, therefore, had an impact on the sales of the single that vanished from distribution almost immediately.

This reissue brings back to life this lost single of Los Saicos discography for the first time, just as it was originally released in 1969.